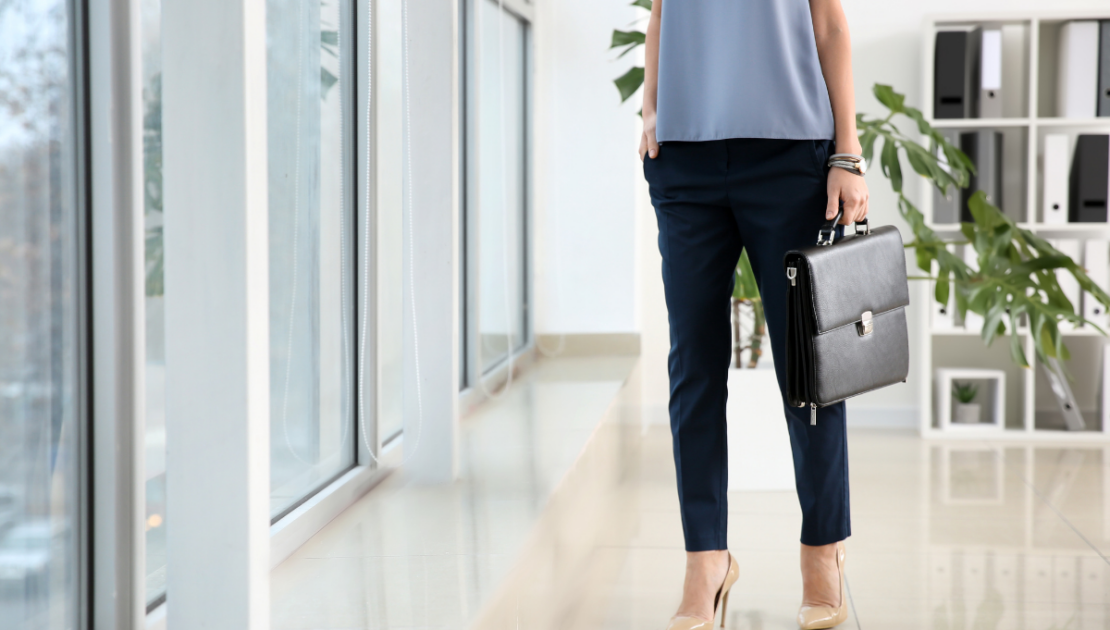 To celebrate International Women’s Day we’ve interviewed three female senior procurement professionals to uncover what their experiences have been as a woman working within procurement, from their first roles within procurement to their current roles now. We’ll explore whether there are any significant differences and also learn what advice our interviewees would give to their younger selves.

1. What were your early experiences as a female working in procurement?

Esther: I was fortunate to land my first procurement role in 1993, for a forward-thinking London based company where I purchased products for the retail industry (followed Kaizen theory, had weekly head & neck massages for staff wellbeing and there was a bean bag room for hosting informal meetings).

I was the only woman and the most junior member of the team in the retail division initially, however the manufacturing arm’s Head of Purchasing was a woman and there were a small number of females holding senior posts across the business. I therefore had multiple female role models and never felt that my gender would prevent me from climbing the ladder – if anything, it was my young age that seemed more the issue!

Gill: When I started my career in the early 1980s, procurement was very different to today. All the senior roles and the majority of middle management roles were occupied by men. Women were mostly employed in junior roles providing admin support. As I progressed into management I think I was regarded as a bit of an oddity.

Janet: My first procurement role in the mid 80’s was for an export company, which was incidentally run and managed mostly by relatively young women! However, it was in the late 80’s as a mechanical buyer for a mechanical and electrical engineering company, where, as the only female buyer, I initially got referred to by one team member as “the lady buyer” – “go and ask the lady buyer over there” was a typical shout across the office! That soon stopped once he had realised I was respected by everyone else in the team as being as good (and in some cases better) as any of my male counterparts.  Interesting that this occurred in an office environment and yet I never had an issue when I was out and about on construction sites!

“When I started my career in the early 1980’s…all the senior roles and the majority of middle management roles were occupied by men.”

2. Did you face challenges, and if so, how did you overcome them?

Esther: My first experience of working within the public sector, was in 2006, shortly after having my second child. I worked part-time as a Category Manager for a Unitary Authority, procuring anything from social care services for vulnerable adults, to the construction of a brand new school. A Senior Category Management post became available and due to my part-time working pattern and the fact I had not been in the organisation long, I had no intention of applying. I was encouraged by a senior member of the team to apply, which I did and was successful.

This was a self-imposed obstacle / challenge, that I overcame through the belief others had in me, which taught me a valuable lesson i.e. do not put artificial constraints in your way, believe in yourself and you really can be a mum and have a serious career!!

Gill: It was very much ‘a man’s world’ in those days, the focus was on delivering results with limited attention being paid to team leadership. I learnt to navigate this world by focusing on understanding people’s goals, working out how they could be aligned with what Procurement wanted to achieve, and then driving aggressively for results.

Typically the first time I met a new stakeholder they arrived with preconceptions about how I (as a woman) would behave. I was always aware of this and part of my approach in any meeting was to achieve credibility. This was usually successful but occasionally a more forthright approach was required, for example I once had to prevent a physical fight during a negotiation by firmly defusing the situation!

Janet: Only challenges that were in my own head not because of anyone’s attitude towards me, just a subconscious sense that working in male dominated environments I had more to prove. Perhaps I unintentionally turned that into my advantage in that it made me more determined and motivated in my ambitions that perversely has actually helped me develop and progress in my career.

My style of overcoming those challenges was finding common ground on a personal level, building on that and using the great relationships I had with others as peer pressure to enable a different perception of me.

“Believe in yourself and you really can be a mum and have a serious career!”

3. Have attitudes to female procurement professionals changed during your career? And if so, how?

Esther: Over the years, I have been in a couple of meeting situations, where males from supplier organisations, have wrongly assumed that I am there in a junior capacity, or in one case, there to take the minutes! This has proved very embarrassing for them, particularly when I introduce myself (including title) and / or they soon realise that I am actually there to lead negotiations. It can be used to advantage however and tends to put people on the back foot early on! Sadly, there is still a perception that to be a successful, serious woman in business, you should refrain from smiling and making people feel welcome, but things are changing!

Gill: Whilst I wouldn’t say the situation is perfect, it is massively different from the position when I started my career. For a start there is a much better balance between men and women across the different levels in procurement and a growing number of female CPOs.

To me there now appears to be little difference in how male and female team members are treated and it is very rare to come across a dyed in the wool misogynist. Procurement now values a much more diverse range of skills and it is recognised that individuals do not fit into limited boxes based on things like gender.

Janet: Yes, in terms of social acceptance and legislative progression. However, for me personally, I have only ever had that one instance that I can put down obviously to my gender despite three decades working in mostly male dominated sectors – construction, rail, distribution, utilities.

“There is a much better balance between men and women in the different levels of procurement.”

4. What advice would you give your younger self?

Esther:Never sell yourself short, make time for people, ensure you enjoy the work you do and take advantage of all training offered!

Gill: Procurement is no different from any other business discipline, in that, any manager is only as good as their team, driving for results is important but you need to take everyone with you. This requires understanding and support of the diverse personalities, perspectives and skills that you have in the team.

Janet: Accept that it is inevitable as part of going through life that I would make wrong decisions along the way but tell myself that the art is to accept it, adapt and make the best of it but above all be true to yourself.  I often get asked if I regretted not going to university – I don’t, I fell into a career I have thoroughly enjoyed and which has kept me interested for over 30 years. And that says something!

“Above all, be true to yourself.”