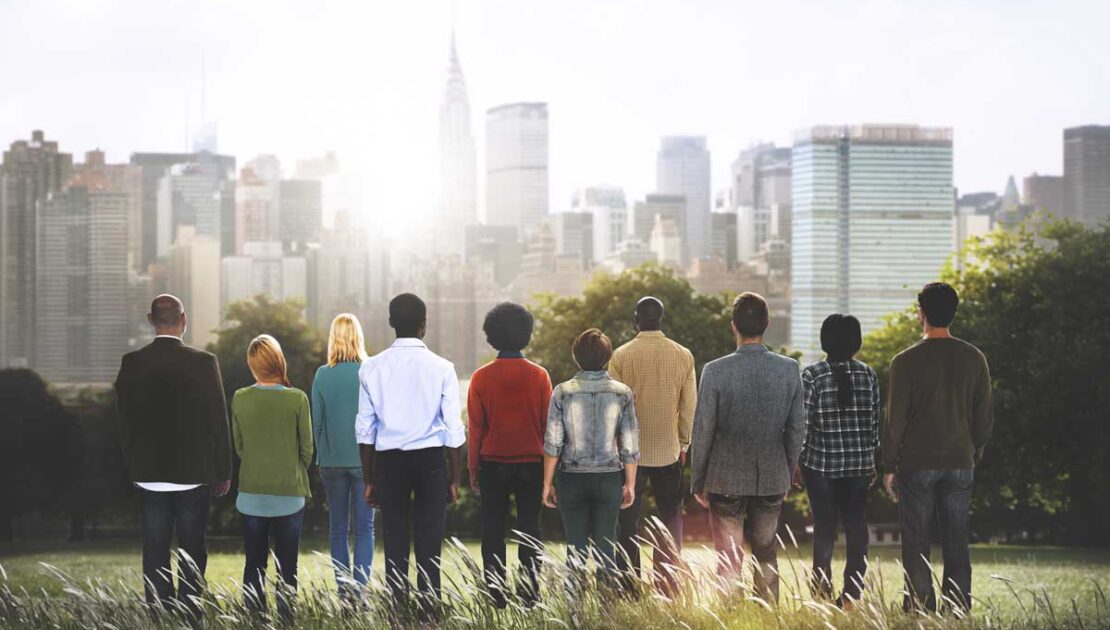 Few words send a shudder down the spine quite like ‘slavery’. The concept of human beings treated as cattle is one we try to convince ourselves is rooted in ancient history. Regretfully, this is far from true. Slavery is very much a contemporary phenomenon. Indeed, The U.N. International Labor Organization, Walk Free, and The International Organization for Migration put the current figure of modern slaves at around 40 million. A quarter of these being children.

The Modern Slavery Act is a response to the horror of this reality. Section 54 of the Act, entitled ‘Transparency in Supply Chains’ directly impacts many organisations, requiring them to publish a ‘Modern Slavery and Human Trafficking’ statement for each financial year. In this piece, we’ll look at what companies the Act pertains to, why they should comply, and what compliance looks like.

The Modern Slavery Act 2015 applies to any organisation boasting a global turnover of at least £36m, and pursues any form of business in the UK. It was introduced to confront all forms of slavery that exist in the 21st Century, to prosecute those involved in its delivery, and protect those victimised by it.

At present, there are no specific penalties for non-compliance with the legislation. However, failure to comply is extremely risky, especially considering compliance is achieved with only an annual statement.

There is significant focus nowadays on the ethical endeavours of corporations. Given public awareness of modern slavery and the horror it inspires, an organisation believed to be ambivalent to the issue could have its reputation easily and significantly damaged.

Organisations should be prepared for consumers, investors, and other stakeholders to apply pressure where they feel enough is not being done. This may involve having to make provisions further to those outlined within annual statements.

The Act provides no guidance on how statements should be structured, or what content must be included. However, certain information is recommended.

Organisation structure, associate businesses, and supply chains – This provides visibility into the organisation’s workings, and how and where the Modern Slavery Act might be applicable.

Policies relating to modern slavery and human trafficking – This should include both organisational policies and industry-wide policies that both meet the demands of the legislation, and exceed them.

Due diligence processes relating to modern slavery and human trafficking – For ensuring organisational understanding of who their suppliers are, and the processes for safeguarding maximum transparency of the supply chain.

Areas of the business and supply chain where there are risks of modern slavery and human trafficking, and the steps taken to mitigate these risks – Allows the organisation to demonstrate that it understands that there are ‘high risk’ sectors and the countries to be aware of.

Once approved and signed, the statement should be published on the homepage of your organisation’s website.

Large corporations have come under heavy fire in recent years for issues covering everything from tax evasion, to employee working conditions. The prevalence of social media means there is no longer a place to hide for such corporations. Poor practice and ethics are easily exposed, and consumers react robustly.

Demonstrating a corporate responsibility towards modern slavery and human trafficking is a vital step towards protecting an organisation’s reputation. This though should not be the sole motivator. Slavery and trafficking are a blight on humanity. We should be looking to eradicate both not just to protect profits, but because it is the ethical, moral, and right thing to do.

Read more of our fascinating blogs